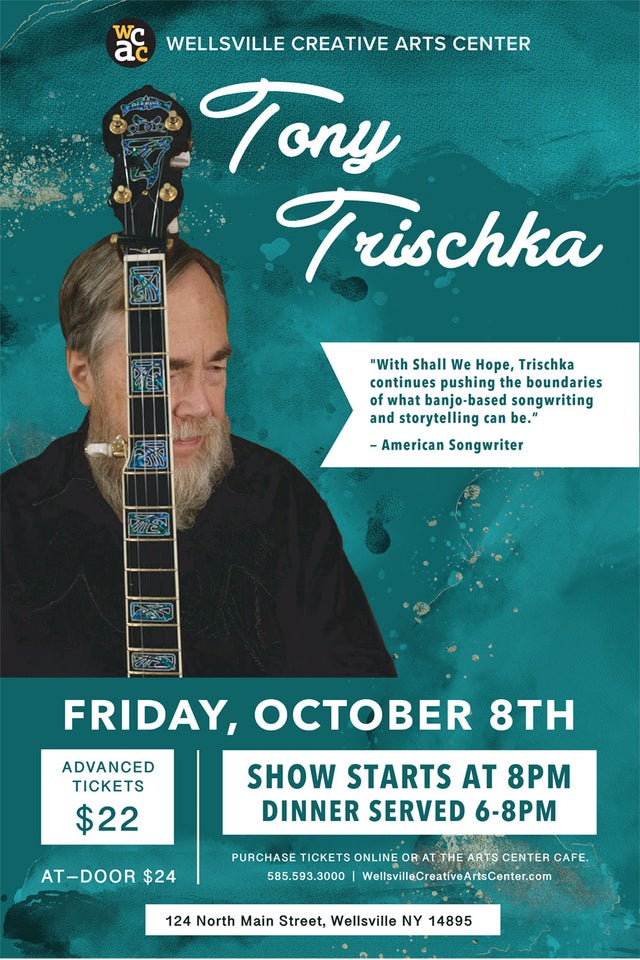 Trischka fell in love with the banjo by way of the Kingston Trio’s 1963 recording of “M.T.A.,” and was able to experience the New York-centered folk revival by trekking to the Newport Folk Festival in the early to mid-’60s. He moved to the city in the early ’70s and hit the ground running, settling in among a peer group of extraordinary musicians who saw American roots music as a thriving, living language that could be expanded and combined with other influences and sensibilities. Alongside other young masters like mandolinist Andy Statman and fiddler Kenny Kosek, in such units as Country Cooking and Breakfast Special, Trischka found his purpose. Jaw-dropping musicianship was certainly encouraged, as was comic and literary irreverence, earnest songwriting and a record shop’s worth of touchstones beyond bluegrass, from the avant-garde to fusion and R&B.